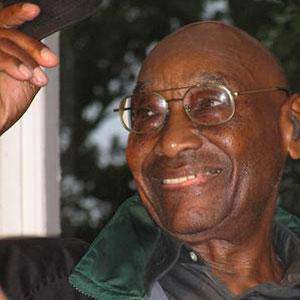 Dancer and choreographer who popularized a Harlem-based type of jazz and swing dance called the "Lindy Hop." His dance troupe members, the Whitey's Lindy Hoppers, were active during the 1930s and early 1940s.

The son of a dancer mother, he began dancing when he was a young child.

Thirty years after giving up his early dance career to work for the United States Postal Service, he returned to his original passion by becoming an internationally-renowned dance instructor.

He was born in Florida and raised in New York City. His first marriage produced two children: Marion Price and Frank Manning Jr. His other son, Chazz Young, also had a career as a choreographer and dancer.

He and Wade Robson both had successful careers as choreographers.

Frankie Manning Is A Member Of