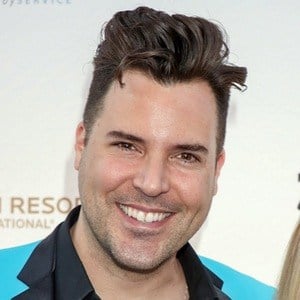 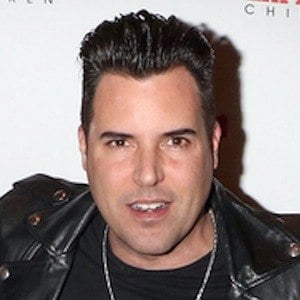 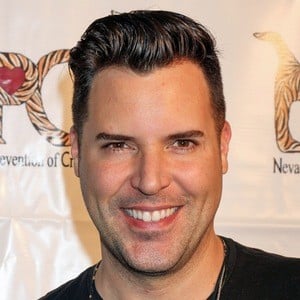 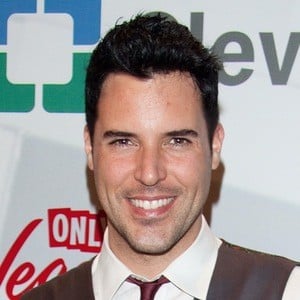 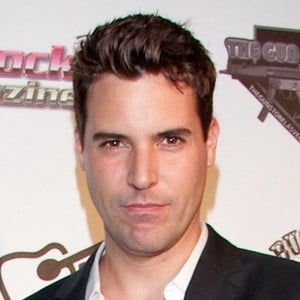 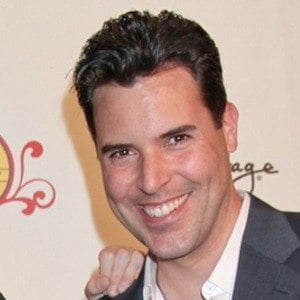 Singer who's known for his throwback, Elvis Presley style. He's had residencies in Vegas, appeared as a singer on Dancing with the Stars, received an Emmy Nomination for his TV special "Songs at Home" and has appeared in his own PBS special, "Frankie Moreno In Concert."

His first television appearance was on Star Search at the age of 10.

He is a three-time Las Vegas headliner of the year.

Felicia Barton and Dylan Chambers are both singers who's appeared on Dancing with the Stars.

Frankie Moreno Is A Member Of