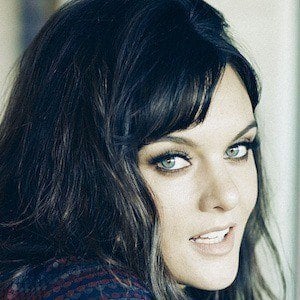 Actress who is perhaps best known for her recurring roles as Mary Jo Cacciatore on Blue Mountain State and Shayla Nico on Mr. Robot. She can also be seen in films like 2009's Falling Up and 2013's The Pretty Ones.

She grew up in Brookline, Massachusetts and earned a literature degree from Barnard College of Columbia University.

She made her debut as a writer and director with the 2014 short film SMILF, which won the Short Film Jury Award for U.S. Fiction at the Sundance Film Festival.

She has a son named Isaac with actor Mark Webber.

She began appearing on Mr. Robot alongside Rami Malek in 2015.

Frankie Shaw Is A Member Of