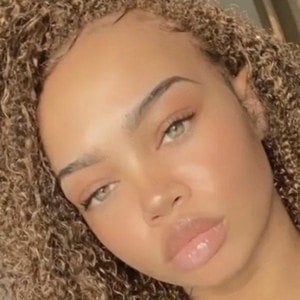 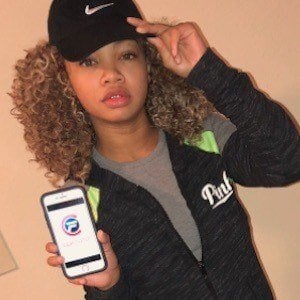 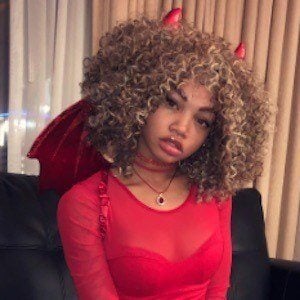 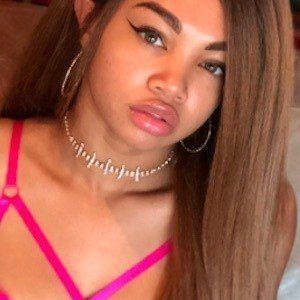 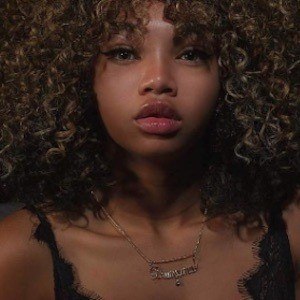 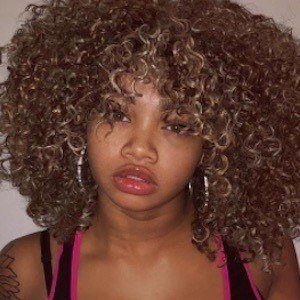 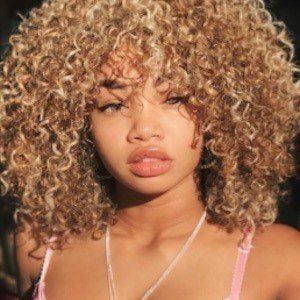 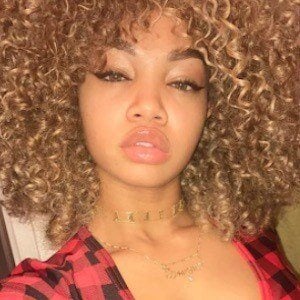 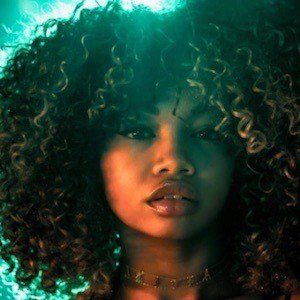 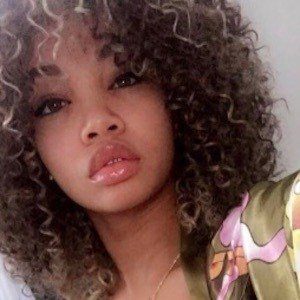 Instagram model who is recognized for posting swimwear, lingerie, and fashion photos to her xo_franny_xo account. She has gone on to garner over 180,000 followers on the platform.

She was featured on the cover of a 2017 issue of So Kold Magazine. She also appeared on The 85 South Show podcast along with members from MTV's Wild 'N Out.

She has been based in Atlanta, Georgia; but is also of Portuguese descent.

In late 2016 she posed for a photo with fellow model Ayisha Diaz.

Franny Is A Member Of