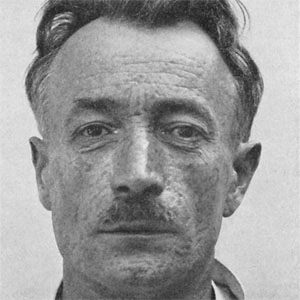 Graphic artist who co-founded the abstract art movement and Orphic cubism, also known as Orphism. His career has been highlighted with the oil on canvas pieces The Cathedral and Amorpha.

He moved to Prague, where he studied at the Academy of Fine Arts and painted patriotic and historic works.

He gained fame for satirical drawings that he published in magazines and newspapers while working in Paris.

He was born in Opočno, Bohemia.

He began working on color wheels in 1910 that Sir Isaac Newton had previously experimented with.

Frantisek Kupka Is A Member Of