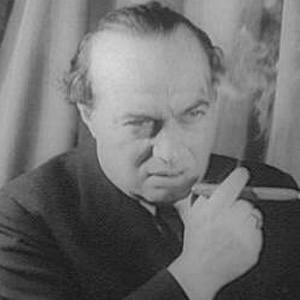 An Austrian author, poet, and playwright, he is known for his 1941 novel, The Song of Bernadette, which focuses on the visions of Saint Bernadette Soubirous. He is perhaps most famous for his 1933 work, The Forty Days of Musa Dagh.

The son of a Jewish glove manufacturer and a miller's daughter, he grew up with two sisters.

He had published his first poetry collection by the time he was twenty-one years old.

His affair with the married Alma Mahler resulted in a son. Sadly, the child died as an infant.

He was a friend and literary contemporary of Franz Kafka.

Franz Werfel Is A Member Of