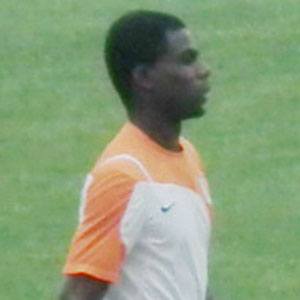 Striker who made his professional debut for Vitesse in 2004, playing with the club until 2007 when he signed with RKC Waalwijk.

He began his youth career with FC Amstelland.

He was born in Accra, Ghana.

Fred Benson Is A Member Of