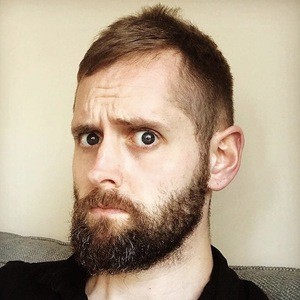 British social media personality who's acquired 250,000 followers on Twitter thanks to his well-received humor. He has also written comedy material for Have I Got News for You, Channel 4, MTV and Playboy.

He began uploading videos to the website Funny or Die.

He ran the London Marathon for Macmillan Cancer Support in April 2019.

He posted an Instagram photo with singer Keith Buckley in June 2018.

Fred Delicious Is A Member Of