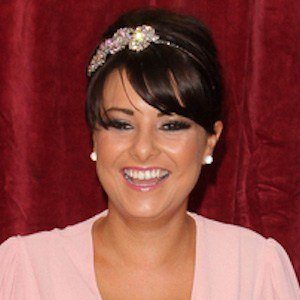 Rose to fame for her long relationship with Coronation Street actor Jack Shepherd. She has amassed over 8,000 Twitter followers.

She and Jack Shepherd were only fourteen when they began dating. By sixteen, they had moved in together.

She is a successful hair and makeup artist.

She and Shepherd have a daughter named Nyla and a son named Reuben.

Her husband stars alongside Paula Lane on the English soap opera Paula Lane.

Lauren Shippey Is A Member Of