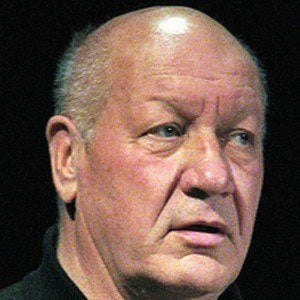 An Estonian nature writer, biologist, and photographer, he also produced a radio program called Looduse Aabits (The ABC Book of Nature). During the 1990s, he served as president of the Estonian Nature Fund.

He graduated from Tartu University with degrees in zoology and biology. Upon graduation, he briefly worked as a schoolteacher.

He received the Eerik Kumari Award in 1989.

He was born to Estonian parents on the Dutch island of Aruba. His father worked, at the time, for a Venezuelan oil company. When Jussi was a small child, he returned to his parents' homeland.

He and singer Anne Veski are both famous Estonians.

Fred Jussi Is A Member Of