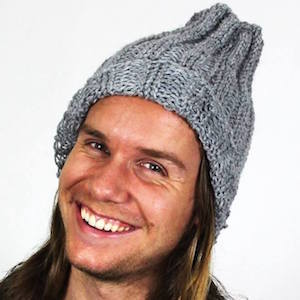 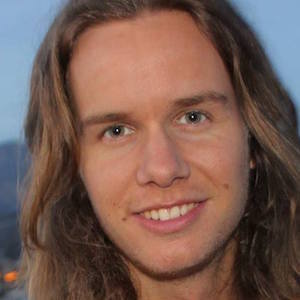 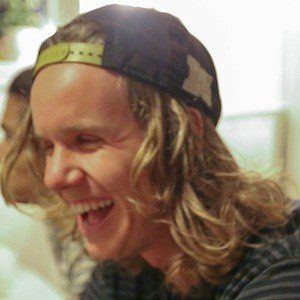 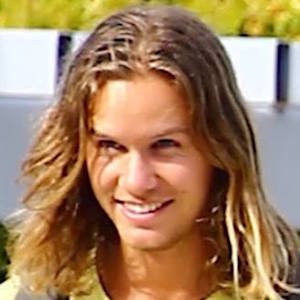 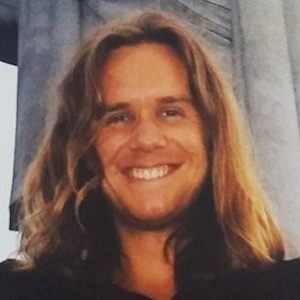 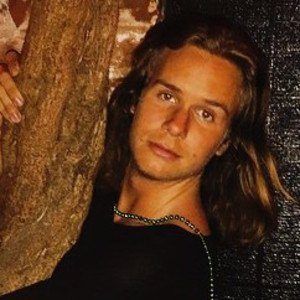 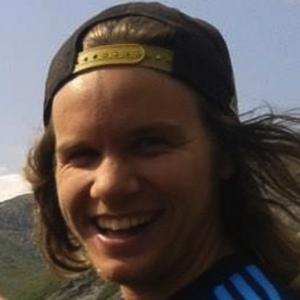 YouTube sensation known as FreddyFairhair who describes himself as a social stuntman who makes silly, awkward prank videos. He has accumulated over 220,000 subscribers.

He first joined YouTube on June 22nd, 2013. One of his earliest videos is titled "Extremely Nervous Guy Hitting on Girls."

His most popular video by far is titled "Naked Guy Picking Up Girls."

He was born in Akershus, Norway but later moved to the United States. He grew up with a sister.

GoldJaketLuke has helped him film some of his YouTube videos.

Fred Ligaard Is A Member Of