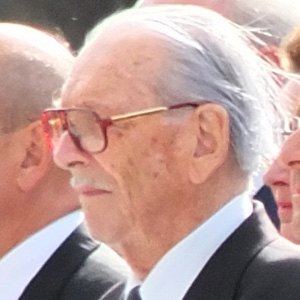 Character animator and cartoonist, most recognized for his work with Walt Disney Studios. He was honored posthumously with the Winsor McCay Award in 1983.

Unlike many of his colleagues, he had no formal arts training, but possessed a natural talent that allowed him to ascend the ranks at Disney.

In 1995, he was inducted as a Disney Legend by Walt Disney Studios.

He was born-and-raised in Los Angeles.

He is largely responsible for the redesign of Mickey Mouse in 1938's Fantasia, which Al Hirschfeld redesigned for the 2000 remake.

Fred Moore Is A Member Of