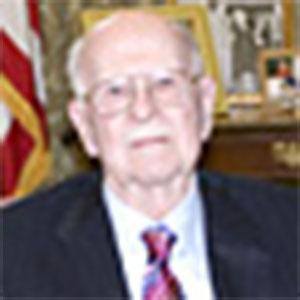 Animator and was the last surviving member of Disney's Nine Old Men until his death in 2008. He received the National Medal of Arts Award in 2005.

He attended Stanford University, where he worked on the college's humor magazine The Stanford Chaparral.

In 2005, he was honored by with the National Medal of Arts Award.

He was born in Palo Alto, California.

He and scientist Douglas Campbell both studied at Stanford University.

Ollie Johnston Is A Member Of