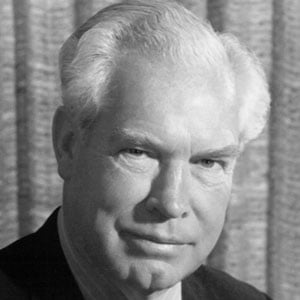 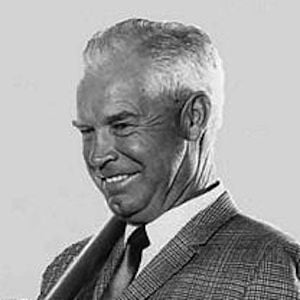 Along with Joe Barbera, he and his partner created The Flintstones. The duo won seven Academy Awards and eight Emmys for their work.

He became an Eagle Scout and loved the outdoors as a child, in addition to playing the saxophone.

He married Violet Blanch Wogatzke in 1936. He had a son named David and a daughter named Bonnie.

He had a small appearance in Invitation to Dance alongside Gene Kelly.

William Hanna Is A Member Of