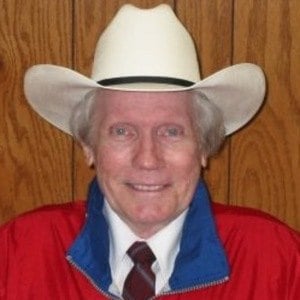 Head pastor of the Westboro Baptist Church, which is known for picketing military funerals to voice their anti-gay views.

He was part of the Boy Scouts of America and became an Eagle Scout.

In 1979, he was disbarred from practicing law in Kansas.

His parents were Catherine Idalette Johnston and Fred Wade Phelps. His daughter Shirley Phelps-Roper became the spokesperson of the Westboro Baptist Church.

In 2006, George W. Bush signed the Respect for America's Fallen Heroes Act into law, which prohibited protests within 300 feet of military funerals.

Fred Phelps Is A Member Of