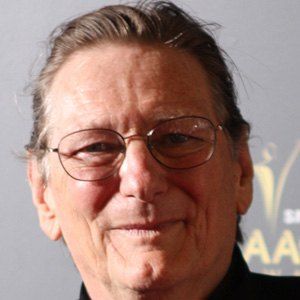 He began his career as a director of TV commercials and documentaries before making his feature film debut, The Devil's Playground, in 1976.

He won the Australian Film Institute Award for Best Direction and Best Screenplay for both The Devil's Playground and Evil Angels.

His father Frederic was a fruit dealer.

His film Roxanne helped Steve Martin win a Golden Globe for Best Performance by an Actor in a Comedy or Musical.

Fred Schepisi Is A Member Of