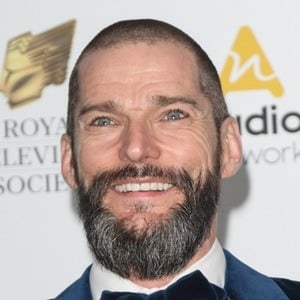 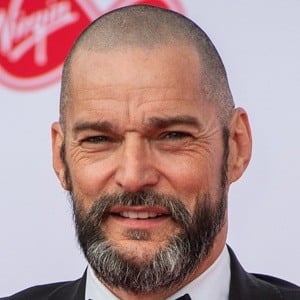 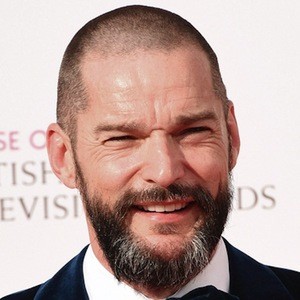 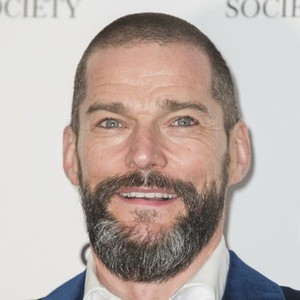 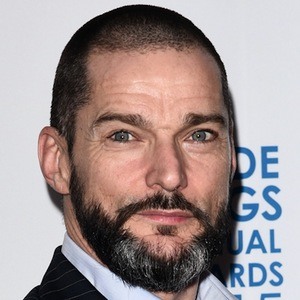 Maître d'hôtel and TV show host who has helmed shows such as Channel 4's First Dates. He released the book First Dates: The Art of Love in 2016. He has over 800,000 followers on his fred_sirieix Instagram account.

He worked in a Michelin-starred restaurant in France before working at La Tante Claire in London.

He has served as general manager of Michelin-starred restaurant Galvin at Windows at the London Hilton. His work inspired him to found National Waiters Day.

He has two children from a previous marriage.

He has been featured on the ITV show Gordon, Gino & Fred's Road Trip with chefs Gordon Ramsay and Gino D'Acampo.

Fred Sirieix Is A Member Of