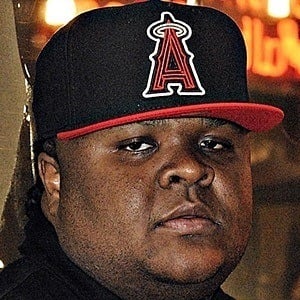 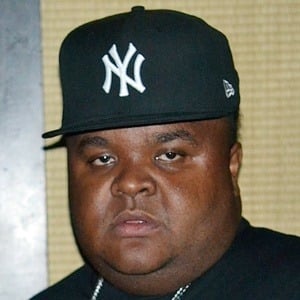 Rapper who rose to fame from his XXL Freshman cover with artists such as Kendrick Lamar, Mac Miller and Meek Mill. He was featured in magazines such as Juice and XXL.

He dropped out of Monroe High School in the 11th grade and began free-styling in the late 90s.

He won Best Male Rapper at the 2007 Underground Music Awards.

He was born Fredrick Thomas in the South Bronx. He fell in love with music at the age of eight.

He spun radio records with the likes of Diddy, Meek Mill and Pusha T.

Fred the Godson Is A Member Of