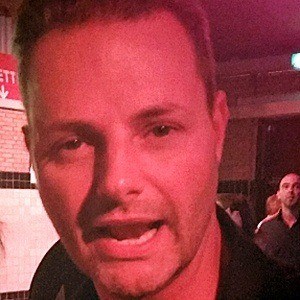 Celebrity stylist who became known for creating his own show Shopping Queens on RTL 5. He also hosts a monthly column in the Beau Monde magazine. His work has been featured on series one of Ladies in Cap, Ranking the Stars, Boulevard and X Factor. He has also been the host of Drag Race Holland.

He alongside Ted Langenbach in his early days as a stylist in the Now & Wow club nights.

He was the coach of the RTL5 program Holland's Next Top Model.

He's originally from The Netherlands.

He became a regular on Giel Beelen's radio show and gave his expert opinion on style and fashion.

Fred van Leer Is A Member Of