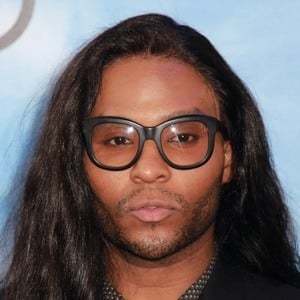 Celebrity stylist appointed as a judge beginning on the 23rd cycle of America's Next Top Model. He is also an image architect.

He owned a vintage shop called Deliciously Vintage which had locations in Harlem, New York and Chicago, Illinois.

He was the first African-American stylist to cover the annual Stylists and Stars issue of The Hollywood Reporter.

He is a native of the South Side of Chicago.

He has styled personalities such as Zendaya, Ariana Grande and Celine Dion.

Law Roach Is A Member Of