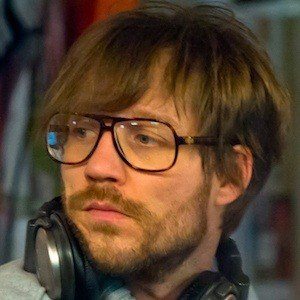 Dutch DJ and radio host known for his work broadcasting on Vara. In 2014, he set a Guinness World Record when he completed a 198-hour broadcast.

He landed his first job at a major station in 1997 when he started broadcasting for Radio 3 FM.

He and Dannic have both become known for hosting radio shows in the Netherlands.

Giel Beelen Is A Member Of