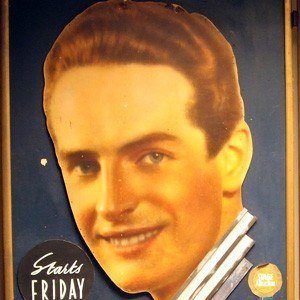 Musician, bandleader, and radio-television personality whose tagline was "The Man Who Taught America How to Sing."

Prior to pursuing music, he studied architectural engineering at Penn State University.

In 1983, he was the recipient of the Congressional Gold Medal, the nation's highest honor bestowed to a civilian.

He was born in Tyrone, Pennsylvania.

He and game show host Jimmy Cefalo both studied at Penn State University.

Fred Waring Is A Member Of