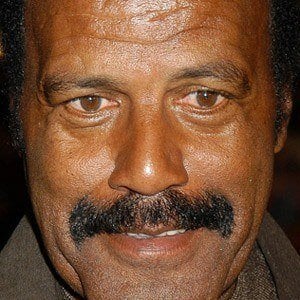 Former American Football League defensive back in the 1960s who became an actor, director, and producer following his football career.

He played college football for Northwestern during the latter part of the 1950s.

He earned the nickname, 'The Hammer,' as an AFL defensive back and also achieved black belts in Kenpo, Shotokan Karate, and Tae-Kwon-Do.

He and his wife, Linda, purchased a home in Palm Springs, California, in 1997.

Fred Williamson Is A Member Of