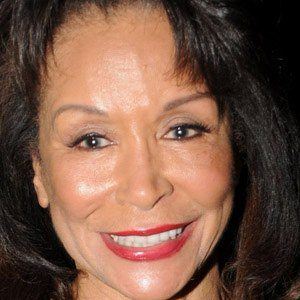 Singer and actress who released the single "Band of Gold" and who collaborated with artists such as Pearl Bailey and Quincy Jones.

She was in a Broadway production of Hallelujah Baby. While signed to Invictus, she released hit singles like the #12 charting song "Bring the Boys Home."

She appeared on American Idol in 2009 and sang "Band of Gold."

She was in The Nutty Professor II: The Klumps with Eddie Murphy.

Freda Payne Is A Member Of