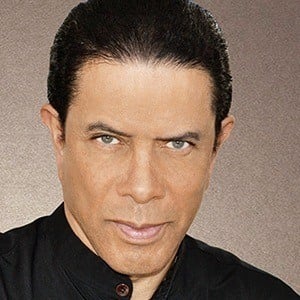 Soul musician and composer who has released more than a dozen singles since 1986, including "Let Me Be Your Hero" and "Shake You Down."

His mother taught him how to play piano. He studied psychology at University of California, Berkeley where he later returned to teach.

His first solo album had two chart-topping hits, "Shake You Down" and "I Got the Feelin (It's Over)."

He married blues singer Freda Payne in 1976. They had a son named Gregory Jr. on Payne's 35th birthday before divorcing later in August of 1979.

He has performed for Princess Stephanie of Monaco.

Gregory Abbott Is A Member Of