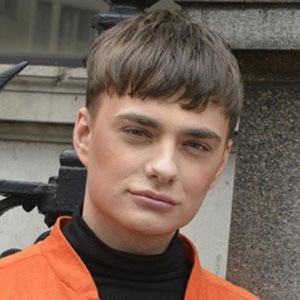 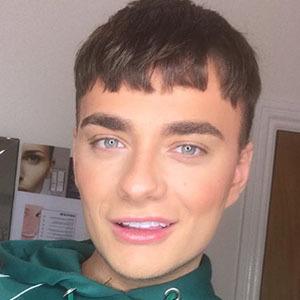 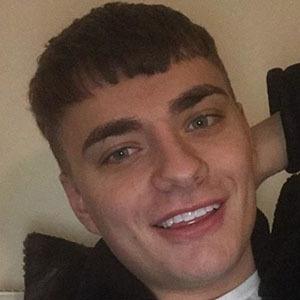 Channel 4 television personality who was the runner-up on the reality competition series The Circle. He used the show to come out as gay on national TV.

His first television appearance came in 2016 when he appeared in Channel 5's Up Late With Rylan.

He has also appeared in Channel 4's The Sex Testers and ITV2's Dress to Impress.

He has a sister. His full name is Frederick Keith David Bentley.

He was featured on The Circle, a series presented by Maya Jama and Alice Levine.

Freddie Bentley Is A Member Of