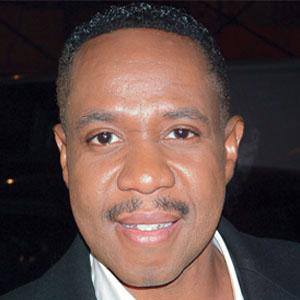 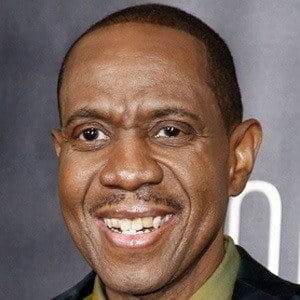 He was a gospel singer at White Rock Baptist Church as a young man.

His debut album, Rock Me Tonight, spent six weeks on top of the R&B charts.

His mother was a single mother of six children.

He verbally attacked George Michael in the Los Angeles Times because of the singer's success on the black music charts.

Freddie Jackson Is A Member Of