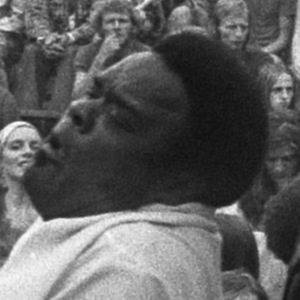 Guitarist who released hits like "Have You Ever Loved A Woman" and was ranked #15 on Rolling Stone's 100 greatest guitarists of all time.

He worked picking cotton on the fields to afford his first guitar, taking his early lessons from his mother and uncle.

He was inducted into the Rock and Roll Hall of Fame in 2012, with music legends from Jerry Garcia to Eric Clapton naming him as one of their influences.

He had six children with his wife Jessie Burnett, following her from Chicago back to Texas when she disapproved of his Chicago lifestyle.

He, along with Albert King and B.B. King, were collectively referred to as the Three Kings of electric blues guitar.

Freddie King Is A Member Of