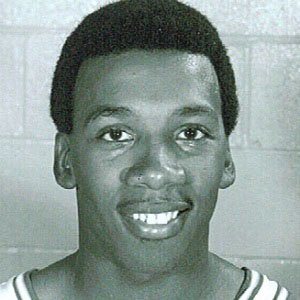 He played basketball at McKeesport Area High School in Pennsylvania.

He was born in West Virginia, and then his family moved to Pennsylvania.

Freddie Lewis Is A Member Of