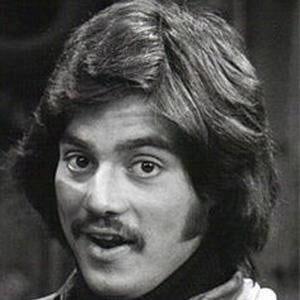 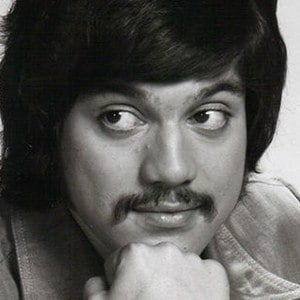 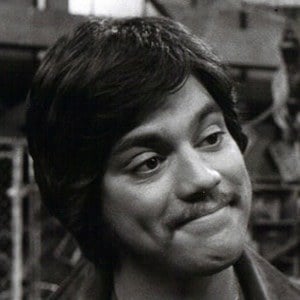 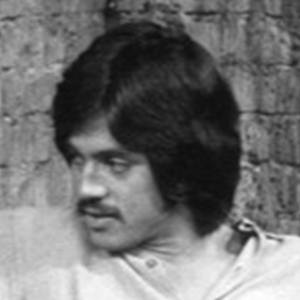 Comedian best known for starring as Chico Rodriguez on the TV series Chico and the Man. He initially gained notoriety from appearing on The Tonight Show Starring Johnny Carson in 1973.

He began dancing ballet at a young age and continued to pursue it after successfully auditioning for Fiorello H. LaGuardia High School of Performing Arts. He performed comedy at Catch a Rising Star and The Improv.

He was featured in multiple episodes of The Dean Martin Celebrity Roasts.

His mother sent him to ballet classes when he was a child because he was overweight. His father was German and his mother was Puerto Rican. He is the father of actor Freddie Prinze Jr.

He made his performing debut at the same swanky Manhattan joint that launched the career of Robin Williams.

Freddie Prinze Is A Member Of