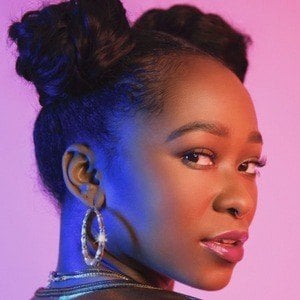 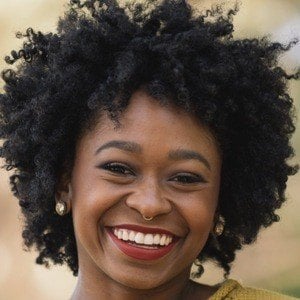 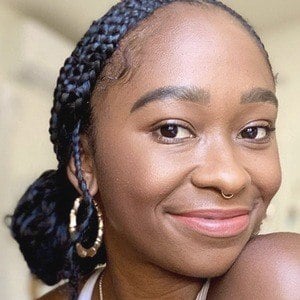 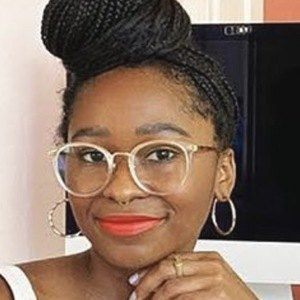 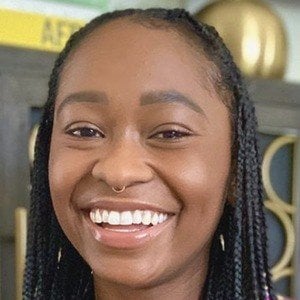 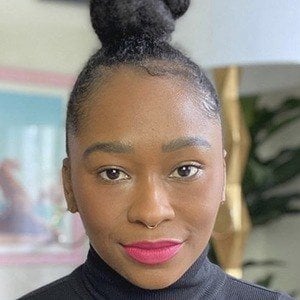 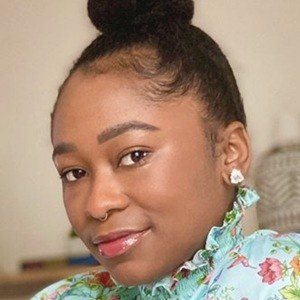 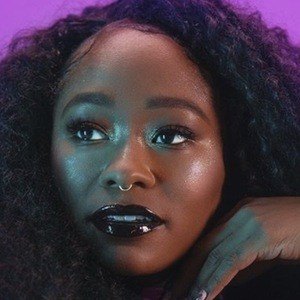 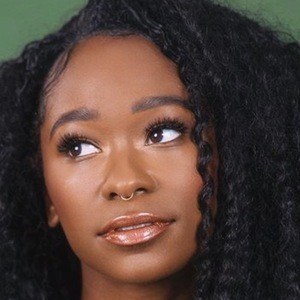 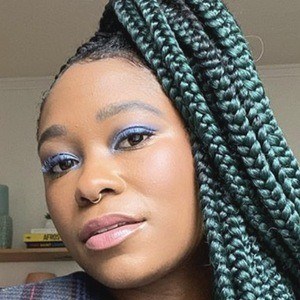 Popular social media influencer who became well known after landing a position as a junior video producer for BuzzFeed. She is a member of BuzzFeed's Ladylike YouTube channel.

She earned a bachelor's degree in radio/TV/film from Howard University in 2012. She worked as an intern at Viacom for three months in 2011.

She was a page for NBC Universal for more than a year.

Her real name is Fredricka. She has both a younger and older brother.

She and Zack Evans both landed jobs as junior video producers at BuzzFeed.

Freddie Ransome Is A Member Of