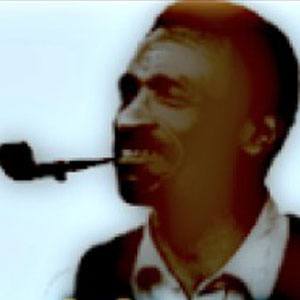 Electric blues guitarist and singer who perfected the sound of the lap steel guitar and was a member of the Daphne Blue band.

He learned to play guitar during high school when he became influenced by blues music.

He released his debut album, Sweet Funky Steel, in 1973.

He resides in San Francisco where he works on his music.

He contributed to the Miles Davis tribute album Yo Miles in 1998.

Freddie Roulette Is A Member Of