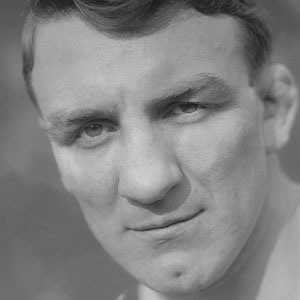 He made his professional debut on December 21, 1905 against Young Williams and was victorious in the bout.

He was known as the Welsh Wizard during his bids for British lightweight titles and world titles.

He met his wife Brahna Weinstein while working as a boxing instructor for his first job in the United States.

He allowed Jack Dempsey to relax at his very own health farm.

Freddie Welsh Is A Member Of