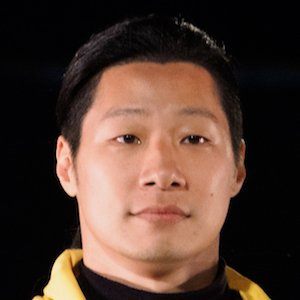 Taiwanese political figure who is recognized for having been a founding member of the New Power Party. From 2010-2014, he served as the chair of Amnesty International Taiwan.

Prior to engaging in a career in politics, he was the lead vocalist of the metal band Chthonic.

He was an active proponent of same-sex marriage and marijuana.

Freddy Lim Is A Member Of