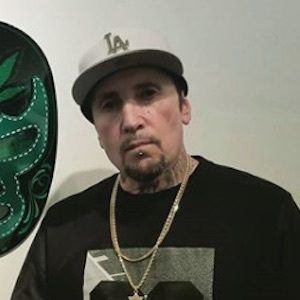 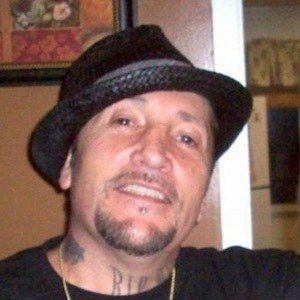 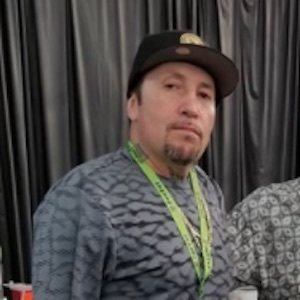 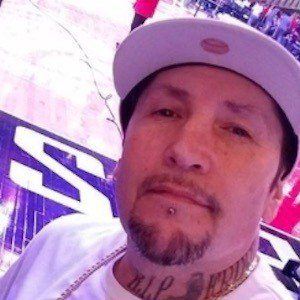 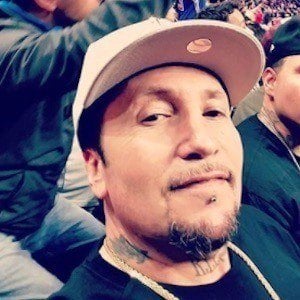 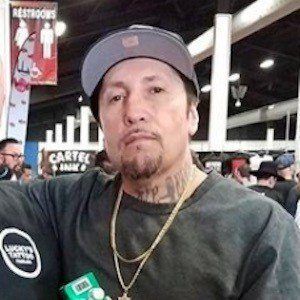 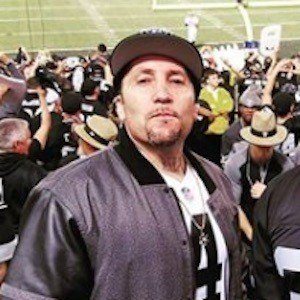 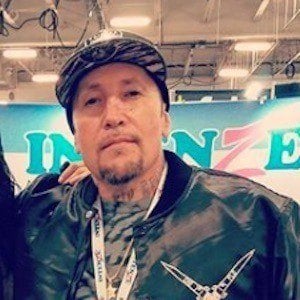 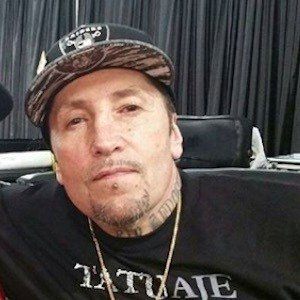 Professional tattoo artist who has become known as a tattoo designer for films like Blade and Austin Powers: International Man of Mystery. He has also grown incredibly popular sharing his skillful black and white tattoo works on his Instagram account, freddy_negrete.

He first encountered tattoos in a juvenile hall at the age of eleven. It was then that he began experimenting with makeshift tattoos. He studied prison-style tattooing before going to prison himself.

In 1993, he was the tattoo designer for Blood In, Blood Out and he had a small acting role in the film.

His mother is Jewish and his father is Mexican. His parents went to prison when he was a kid and he ended up in a foster home. He has a daughter named Elizabeth.

He has tattooed Danny Trejo and in July 2017, he duplicated his famous charra for Trejo's son, Danny Boy.

Freddy Negrete Is A Member Of