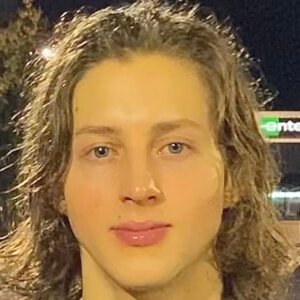 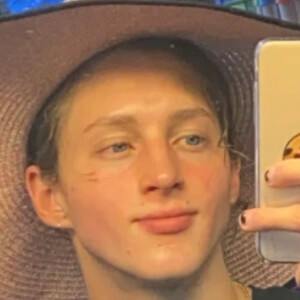 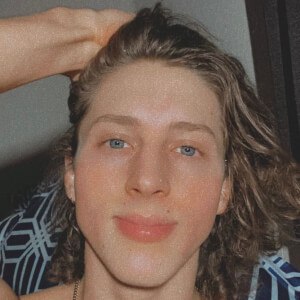 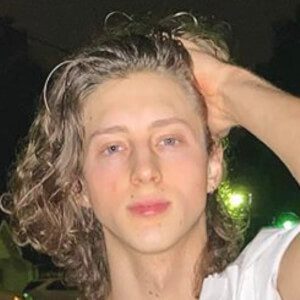 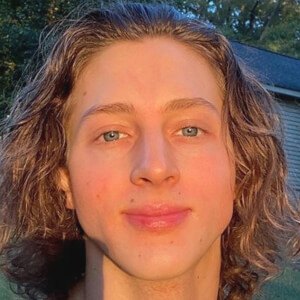 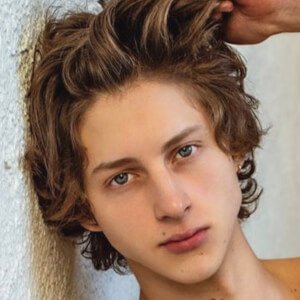 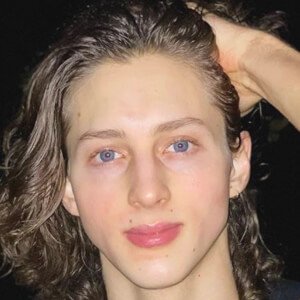 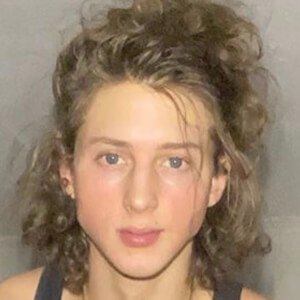 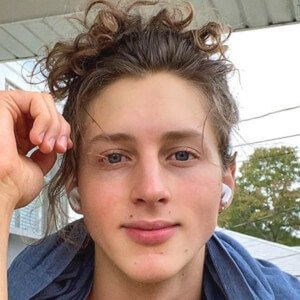 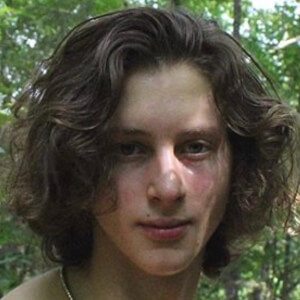 TikTok star and content creator who is best recognized for his fitness, modeling, and comedy videos which he posts for his over 1 million followers. He is also known for his Christian faith and lifestyle skits which have helped him earn over 97 million total likes. He has sold his own branded merchandise on Juice Krate.

He first started sharing photos from his life through Instagram in July of 2017. It wasn't until October of 2019 that he went viral with a video of his room earning over 100 thousand views and several ForYou page features.

He is also a musician and plays both piano and guitar which he has demonstrated on several Instagram posts. One of his lip-sync TikToks has gained over 14 million views.

He shared a photo with his mother and two sisters through his Instagram in February of 2018.

He has featured the music of Shaggy and Bazzi in some of his viral TikTok's.

Freddy Piazza Is A Member Of