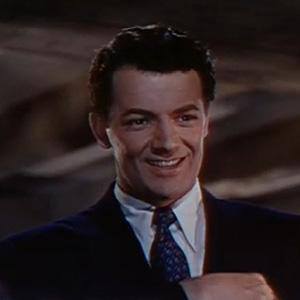 Hungarian-American actor and film director who qualified for the U.S. fencing team for the 1936 Olympics, but decided later to focus on acting. His films include At Sword's Point and The Fifth Musketeer.

He came to America at age seven. He appeared in the 1941 film, High Sierra.

He was a talented linguist and spoke many languages. In 1955, he directed an episode of General Electric Theater.

He married in 1937. He had two kids named Wendy and Cornel Wallace Wilde, Jr.

He made a guest appearance on I Love Lucy, starring Lucille Ball.

Cornel Wilde Is A Member Of