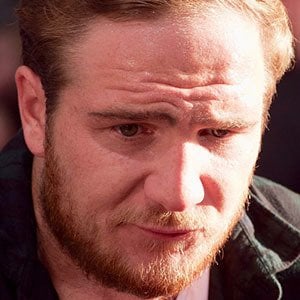 Actor who has won praise for his roles in German films like The Wave (2008), Victoria (2015) and Gutland (2017). His television work includes Die Snobs, 4 Blocks, Tatort and many others.

He grew up in Berlin-Steglitz, Germany.

He won the German Film Award for Best Performance by an Actor in a Leading Role for both The Wave and Victoria.

Frederick Lau Is A Member Of