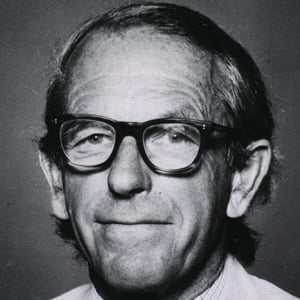 British biochemist who is the first scientist to win the Nobel Prize for Chemistry twice. He helped determine the base sequences in nucleic acids and the structure of proteins.

As a Quaker he was granted unconditional exemption from military service during World War II as a conscientious objector.

He was the first scientist to sequence insulin.

He had three children with his wife Margaret Joan Howe.

He won the Nobel Prize twice like Linus Pauling.

Frederick Sanger Is A Member Of