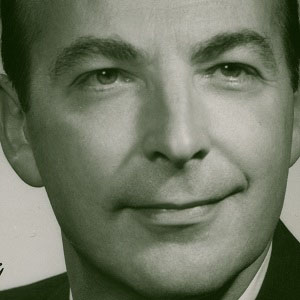 New York-born biochemist whose research on the synthesis of DNA won him the 1959 Nobel Prize in Physiology or Medicine. He went on to receive the 1979 National Medal of Science.

He earned his medical degree from the University of Rochester and later taught at both Washington University in St. Louis and Stanford University.

During the 1940s, he conducted experiments on rats at the National Institutes of Health's Nutrition Laboratory.

He was born in New York City to Austrian-Jewish parents. With first wife and fellow biochemist Sylvy Ruth Levy, he had three children.

His son, Roger Kornberg, was also a Nobel Prize-winning biochemist.

Arthur Kornberg Is A Member Of