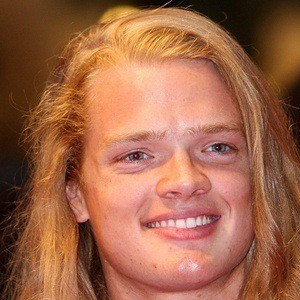 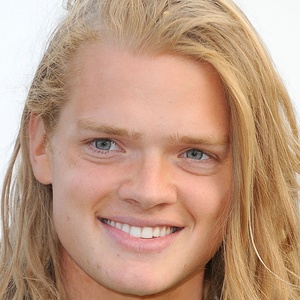 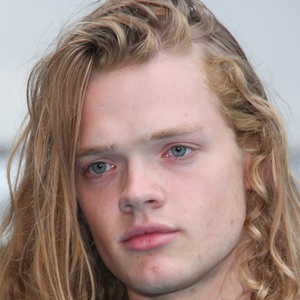 Reality star turned singer who became widely known appearing on the E4 series Made in Chelsea.

His career began in modeling while he was studying music and languages at Bristol University in New York.

Popular on social media, he has built an audience of more than 50,000 Twitter fans.

He is close friends with fellow Made in Chelsea star Francis Boulle. The pair met while they both attended The Oratory School.

Fredrik Ferrier Is A Member Of