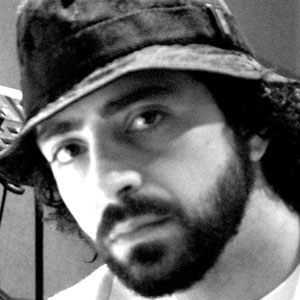 Palestinian-American hip-hop producer who was inspired by producers such as Dr. Dre, Mantronix, and Marley Marl.

He was heavily influenced by East and West Coast hip hop as well as funk music.

He heavily promoted Arab hip hop in the United States.

He was born in Flint, Michigan, and raised in California.

He wrote and produced music for superstar Britney Spears.

Fredwreck Is A Member Of