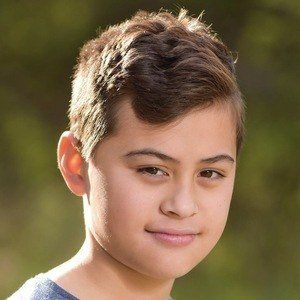 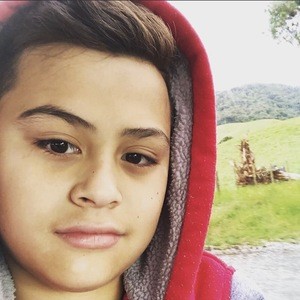 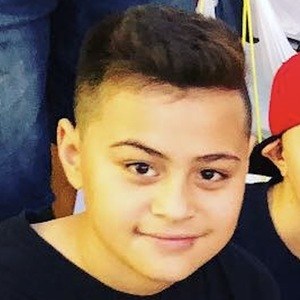 Became part of the world's youngest sibling urban pop group, Kids of Leo. They performed on Australia's Got Talent 2016 and Superkids Germany. They also performed with Swae Lee in January 2019.

He and his two siblings formed Kids of Leo in August 2014.

His band's name comes from their father Ben Leo who gained fame as a member of the vocal harmony group Purest Form.

He is the second eldest of four. His siblings' names are Raein, Jacob and Julie.

He and his siblings performed in front of AGT judge Kelly Osbourne.

Freeman Schwenke Is A Member Of