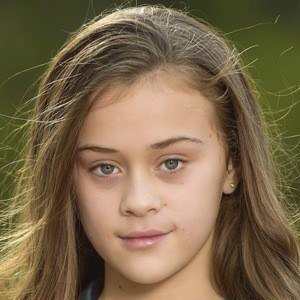 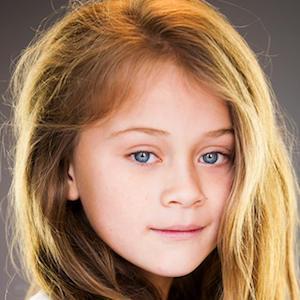 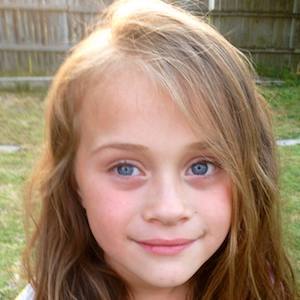 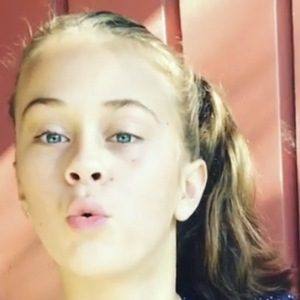 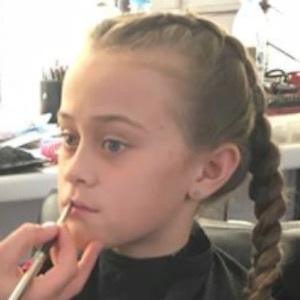 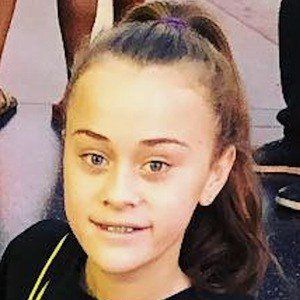 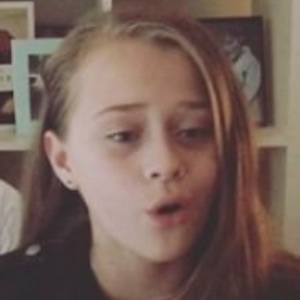 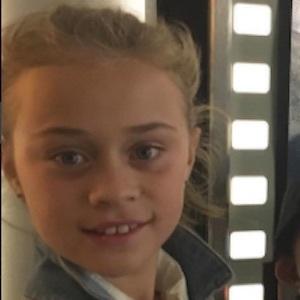 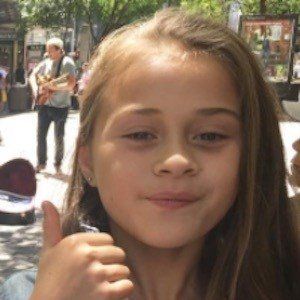 Child prodigy who became a member of the world's youngest sibling urban pop group, Kids of Leo. The group has covered such songs as "Rain" by SWV.

She and Kids of Leo debuted in August 2014 when she was just eight years old.

She and Kids of Leo appeared on Australia's Got Talent 2016. The band also performed with Swae Lee in January 2019.

She has a younger sister named Julie and two younger brothers, Jacob and Freeman.

She and her father Ben Leo performed a cover of Christina Perri's "A Thousand Years."

Raein Schwenke Is A Member Of