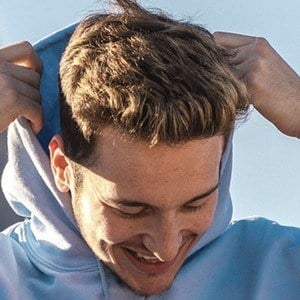 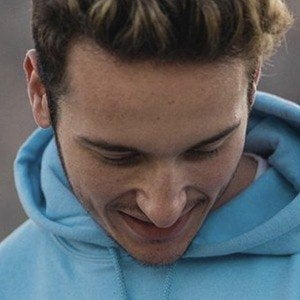 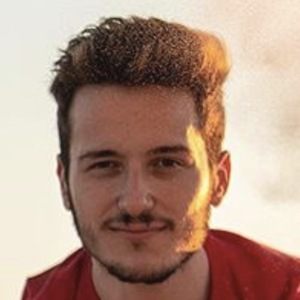 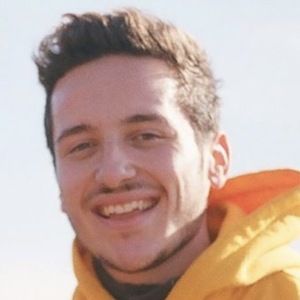 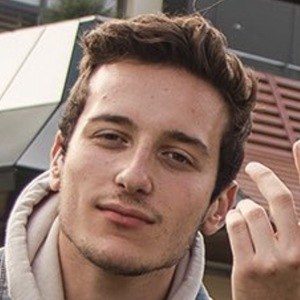 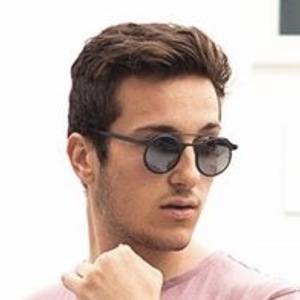 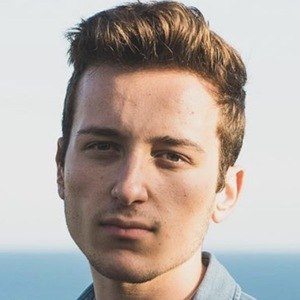 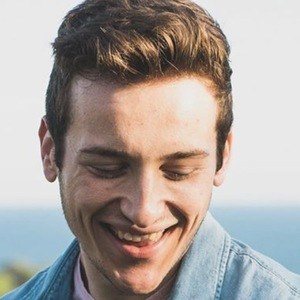 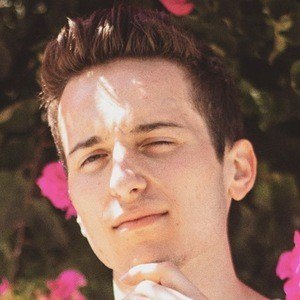 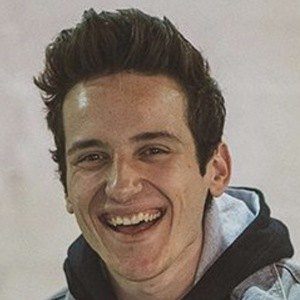 YouTube content creator who rose to fame by publishing lifestyle vlogs on his FrenchieFries channel. Many of his most popular videos included travel recaps and relatable life experiences. Other popular videos focus on reorganizing messy rooms.

One of his first YouTube videos was gameplay footage of Kerbal Space Program.

He made a popular parody of the viral song "PPAP Pen Pineapple Apple Pen." He also made a video where he bought french fries at every McDonald's in Nevada.

His real name is Kevin. Has a popular video series where he surprises his family with crazy dream room renovations. His father, known as "Papa Frenchie," has appeared in several of his YouTube videos.

He made a video about fellow YouTube personality Jake Paul.

FrenchieFries Is A Member Of