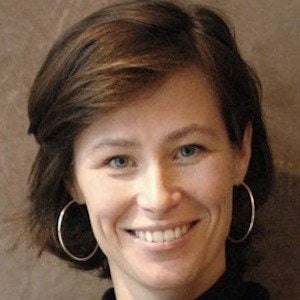 Prominent member of Flemish Socialist Party Different who served as Belgian Deputy Prime Minister and the Minister of Budget and Consumer Protection.

She began by studying Law at the University of Ghent in 1993, but did not complete the program, opting instead to go for a Masters in Communication Sciences.

She became the youngest ever minister to hold office in Belgium at the age of 25.

She did much to advance the role of women in Belgian government, much like Hillary Clinton did for women in the US government.

Freya Van den Bossche Is A Member Of