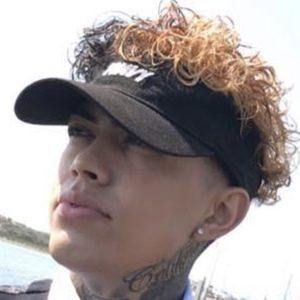 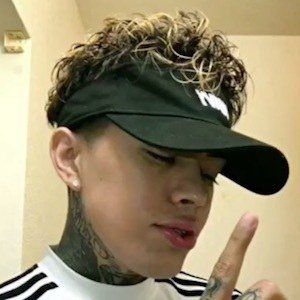 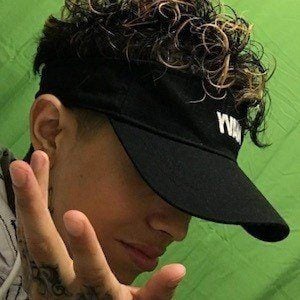 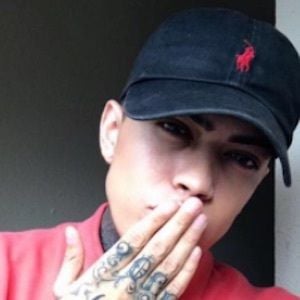 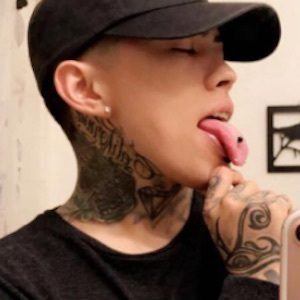 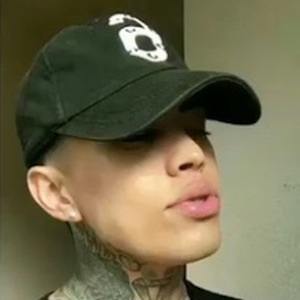 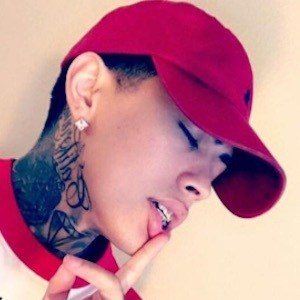 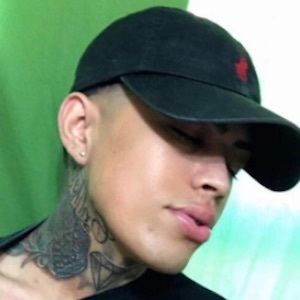 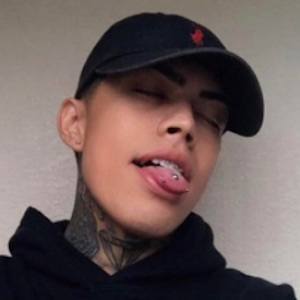 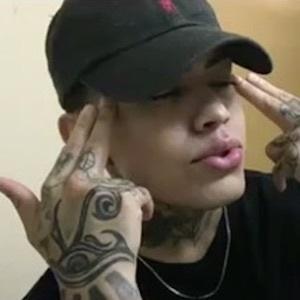 Social star also known as ayefrimzy who has earned over 1.4 million fans on TikTok. He gained his following on the platform by posting lip-syncs primarily to rap and pop songs by such artists as PartyNextDoor and Usher.

He started to gain success on social media around August of 2015.

He has gained a following of over 650,000 on his ayefrimzy Instagram account. He launched a YouTube channel in 2019. In January 2018 he posted a lip-sync video to a 21 Savage song on his birthday.

His first name is Jose. He has a younger sister whom he has featured on his Instagram.

He and Zach Deacon are both social stars born in 1998 who began to gain fame in August of 2015.

Frimzy Is A Member Of