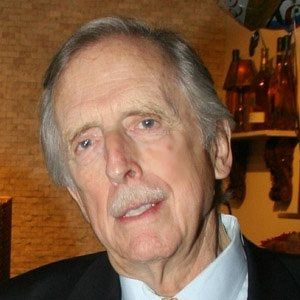 He portrayed Larry Weber on Law & Order with Jerry Orbach. His other credits include The Twilight Zone, Demon Street, and The X-Files.

He made his TV debut on an episode of The United States Steel Hour in 1956.

He received a Tony Award for his role in the Broadway play, Child's Play.

He had two children and married Rochelle Oliver in 1997.

He was in the TV series Rawhide with Clint Eastwood.

Fritz Weaver Is A Member Of