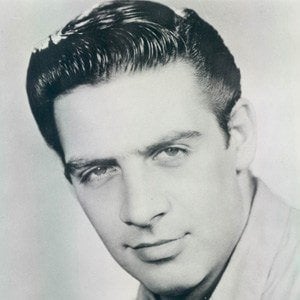 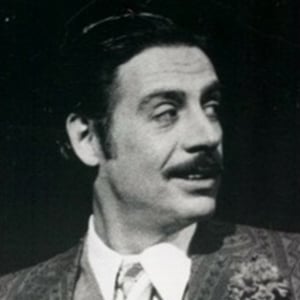 Veteran actor who played Detective Briscoe on Law & Order. He played Billy Flynn in the original production of Chicago and played Lumire in Beauty and the Beast.

He took lessons with Lee Strasberg at the Actors' Studio during his youth.

He portrayed Harry McGraw in Murder, She Wrote.

He starred in Law and Order with Chris Noth.

Jerry Orbach Is A Member Of