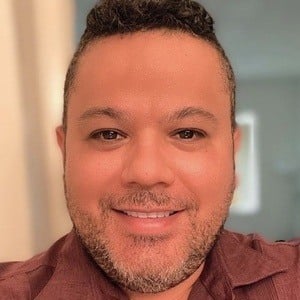 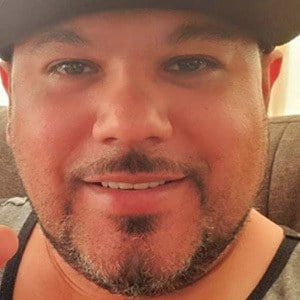 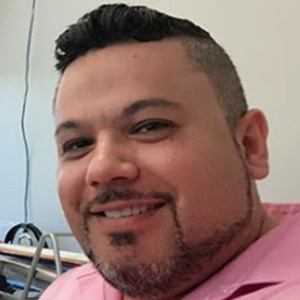 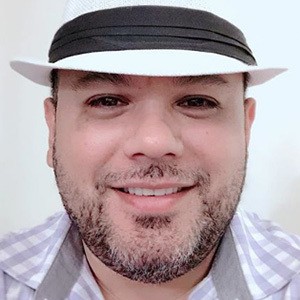 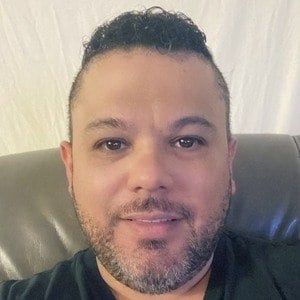 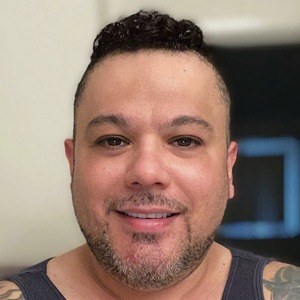 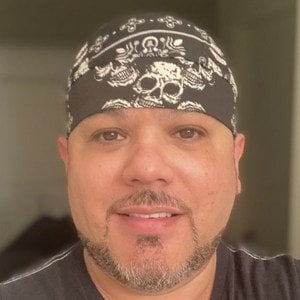 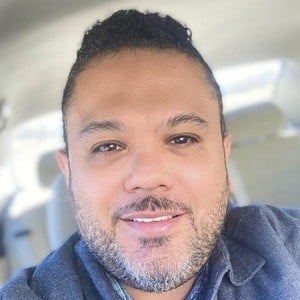 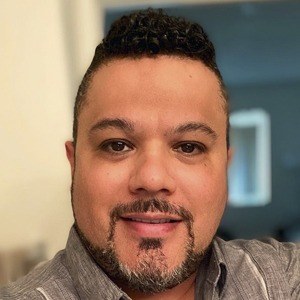 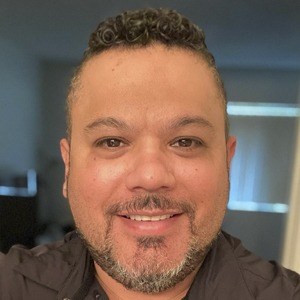 Most well known as one of the stars of the moderately fictionalized reality show Operation Repo on Telemundo.

He originally began his career as a makeup effects technician for films like Ali and A Beautiful Mind.

He has dabbled in acting, appearing in the 2009 film Repo Chick.

He was previously married to Operation Repo costar Sonia Pizarro.

Lyndah Pizarro also appears alongside him on Operation Repo.

Froylan Tercero Is A Member Of